Dependent on source, some SEAT Approved Used Cars may have had multiple users as part of a fleet and/or be ex-business use. In order to meet the SEAT Approved programme requirements, all cars are subject to a rigorous Multi-Point Check by our trained SEAT Technicians to ensure that they meet the same exacting standards regardless of source. SEAT requires SEAT Retailers to ensure that information on previous vehicle ownership is correct based on the V5 logbook detail. The logbook may include the detail of the last owner only (and not any or all earlier owners), and will not detail how the owner used the vehicle. Neither SEAT or SEAT Retailers can guarantee that vehicles have not been used for business or other purposes. For further information (including logbook details) please consult your SEAT Retailer. 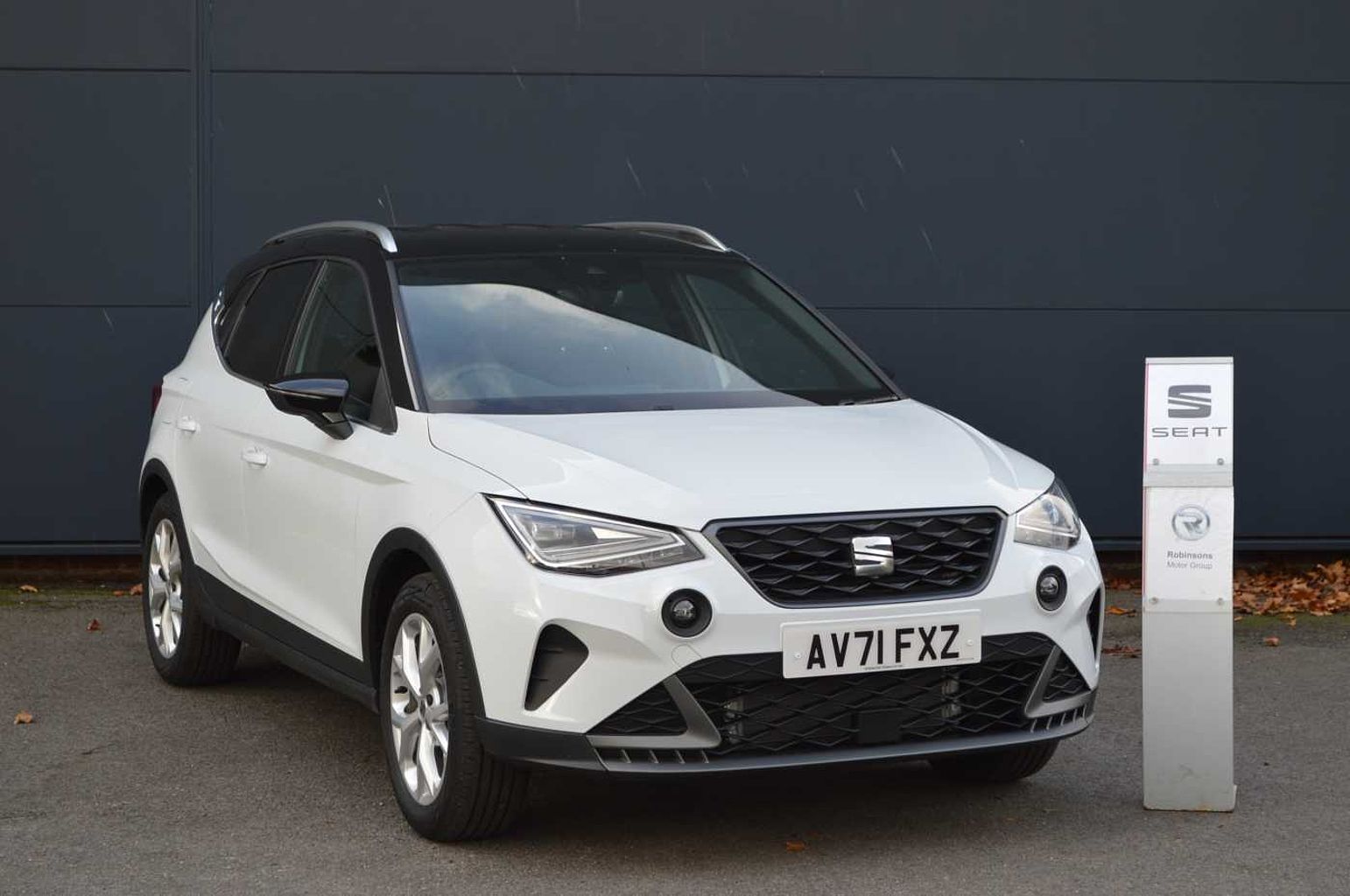 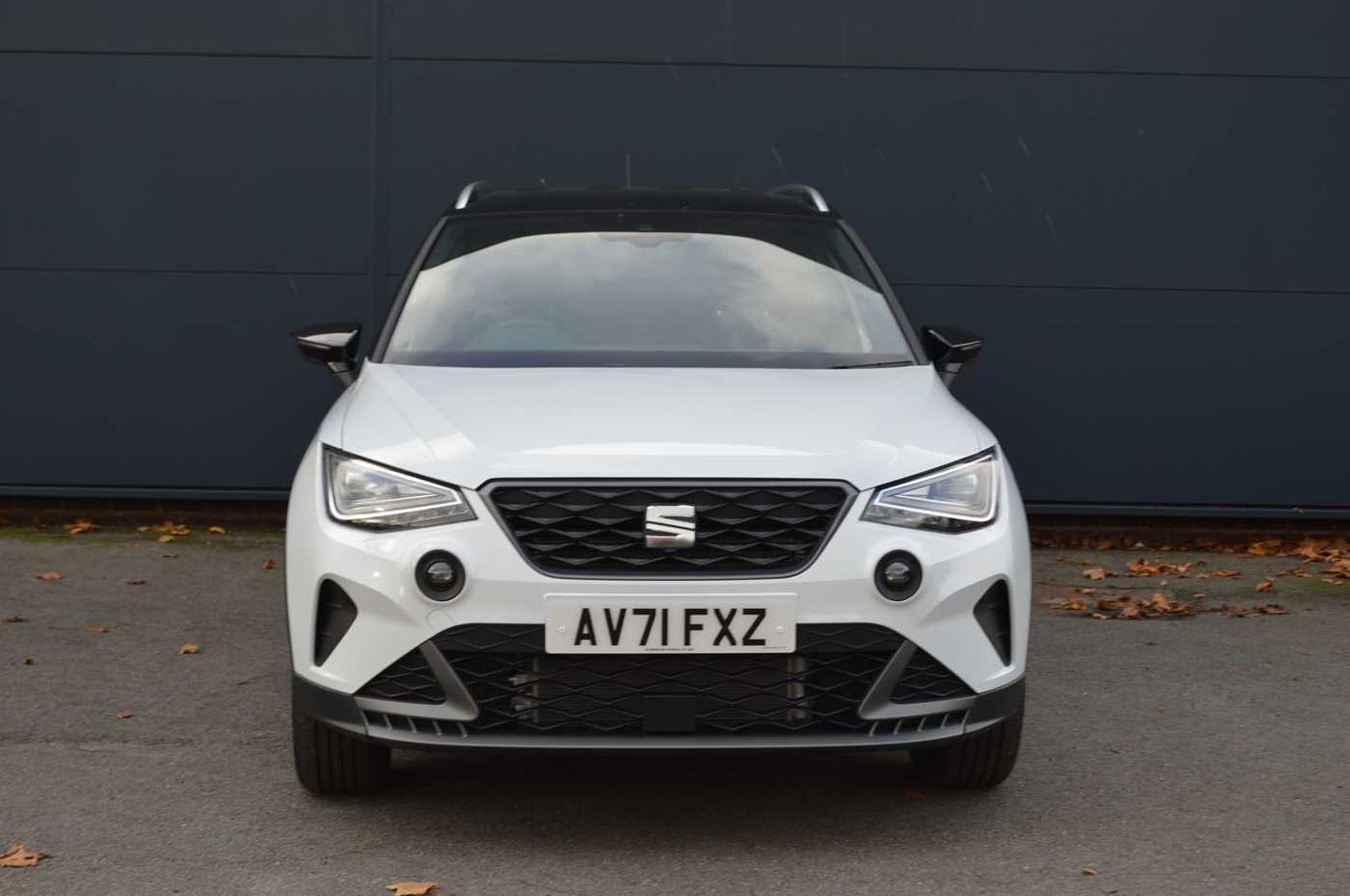 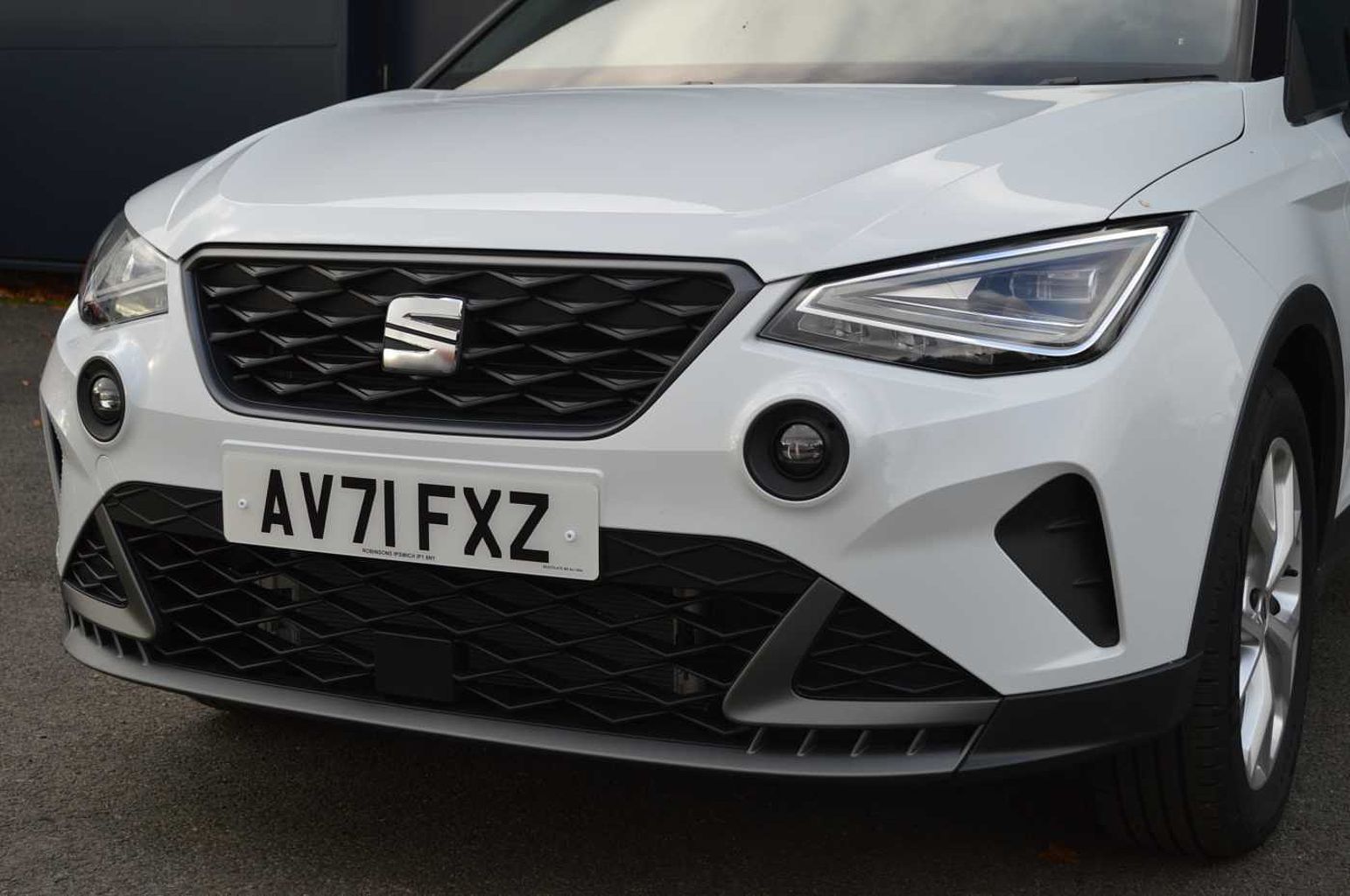 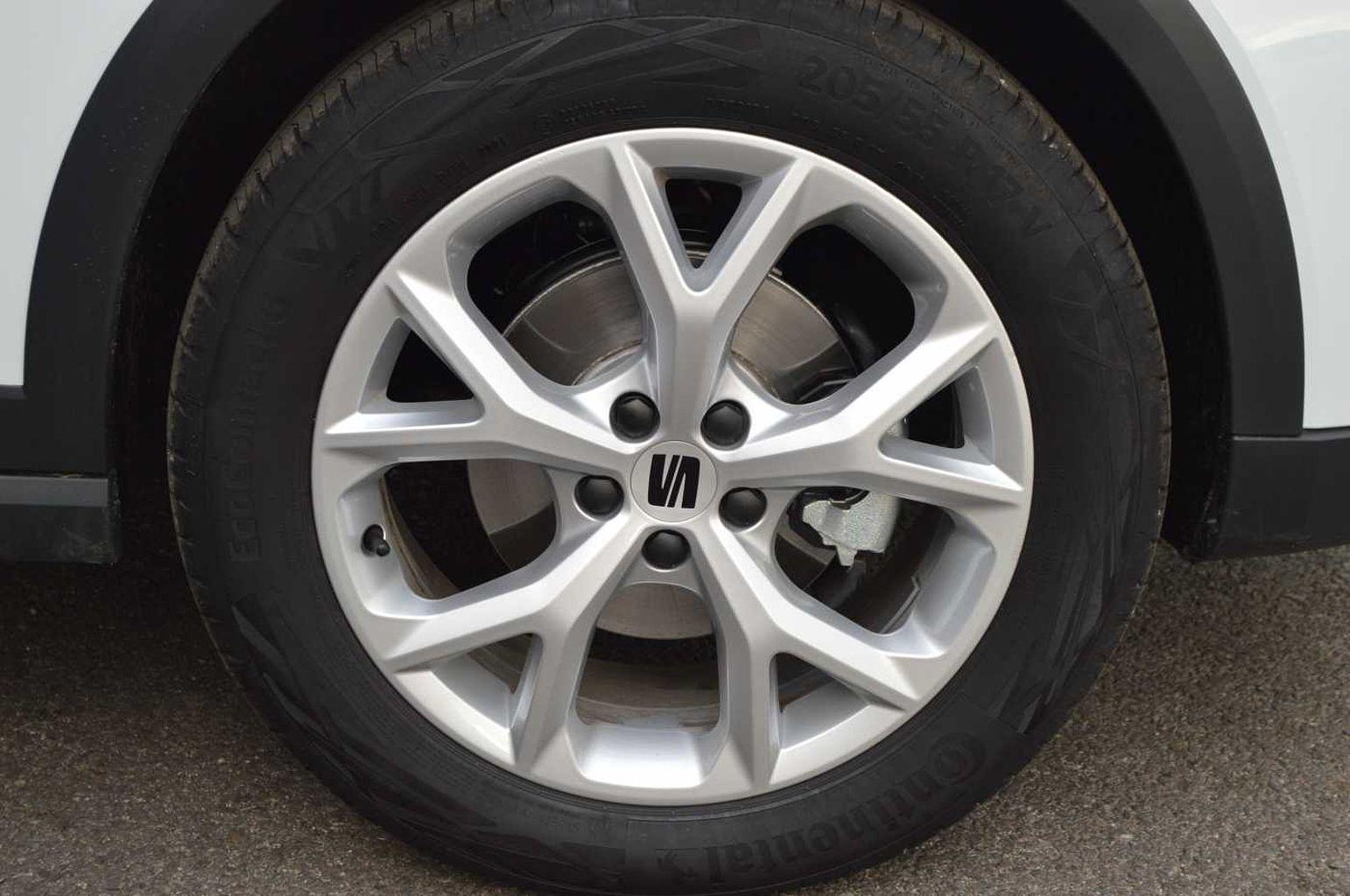 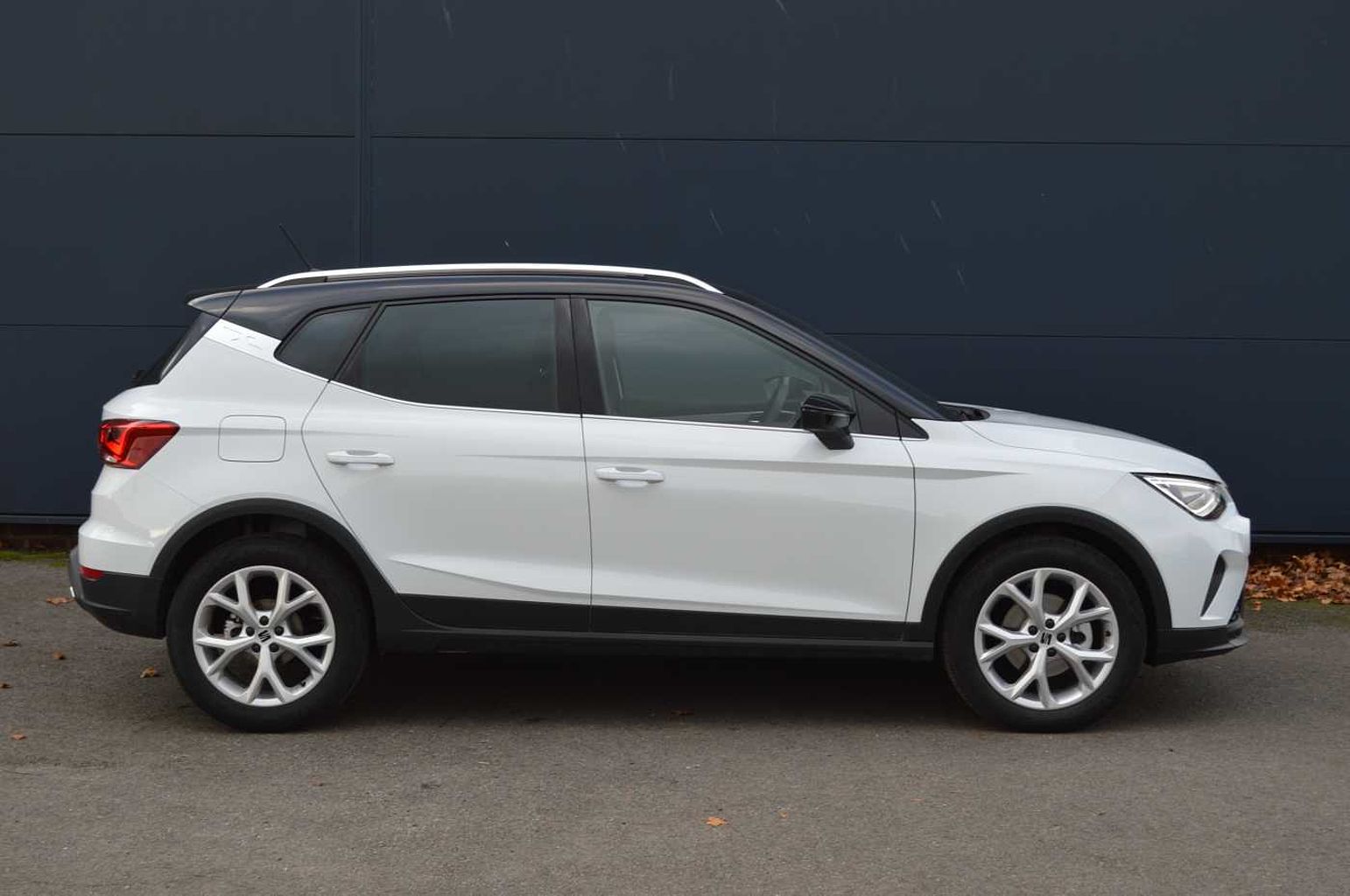 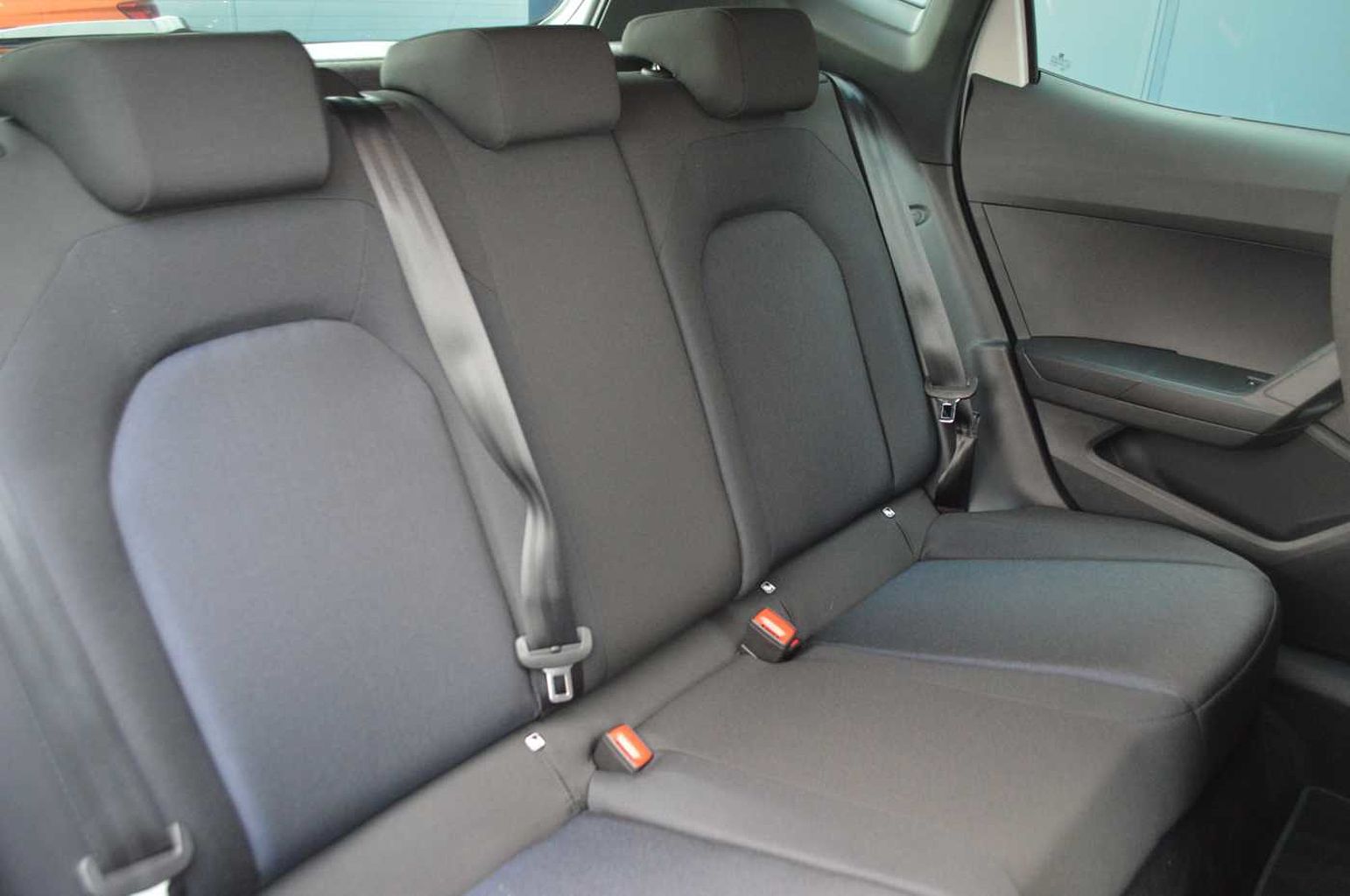 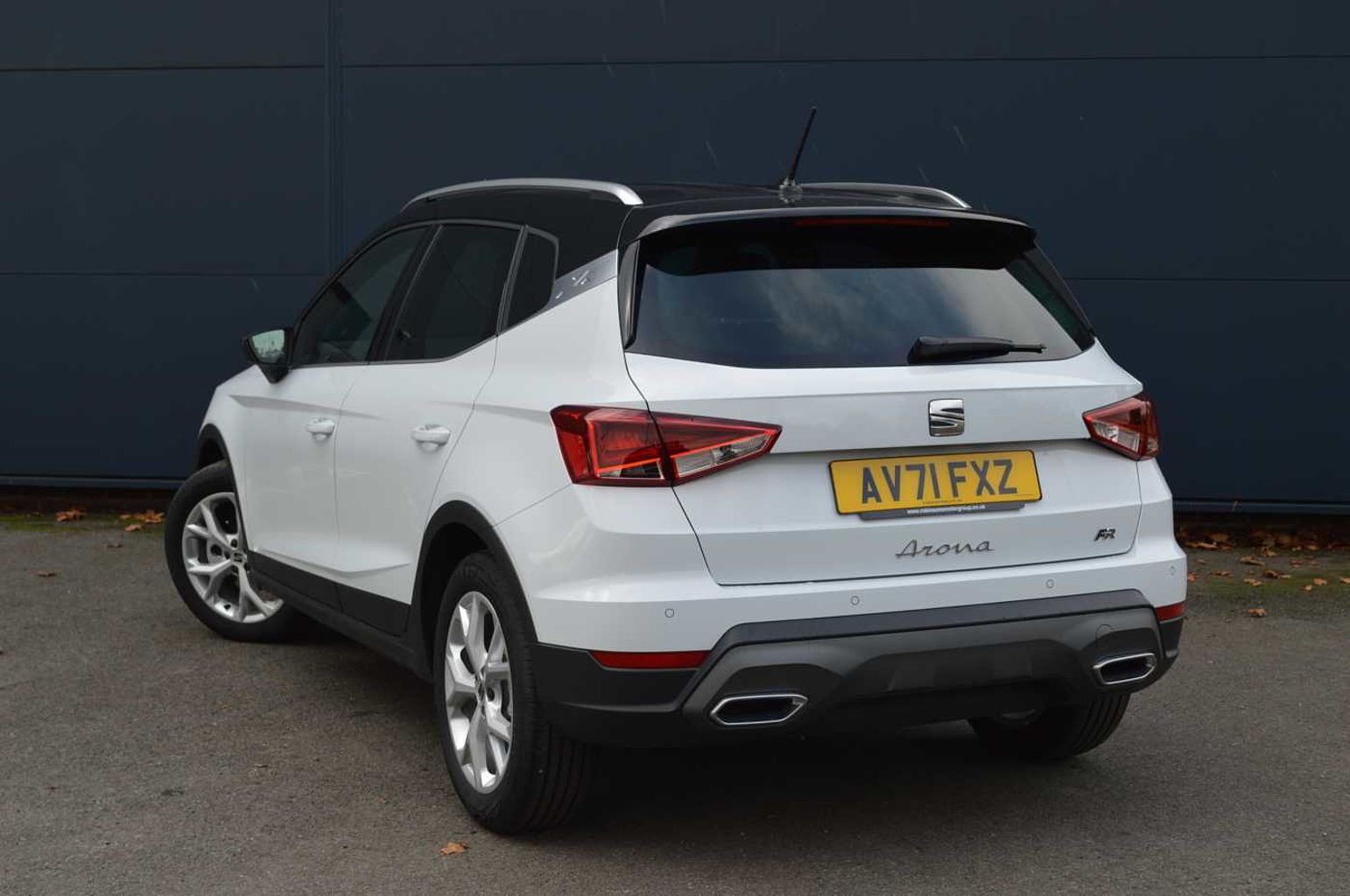 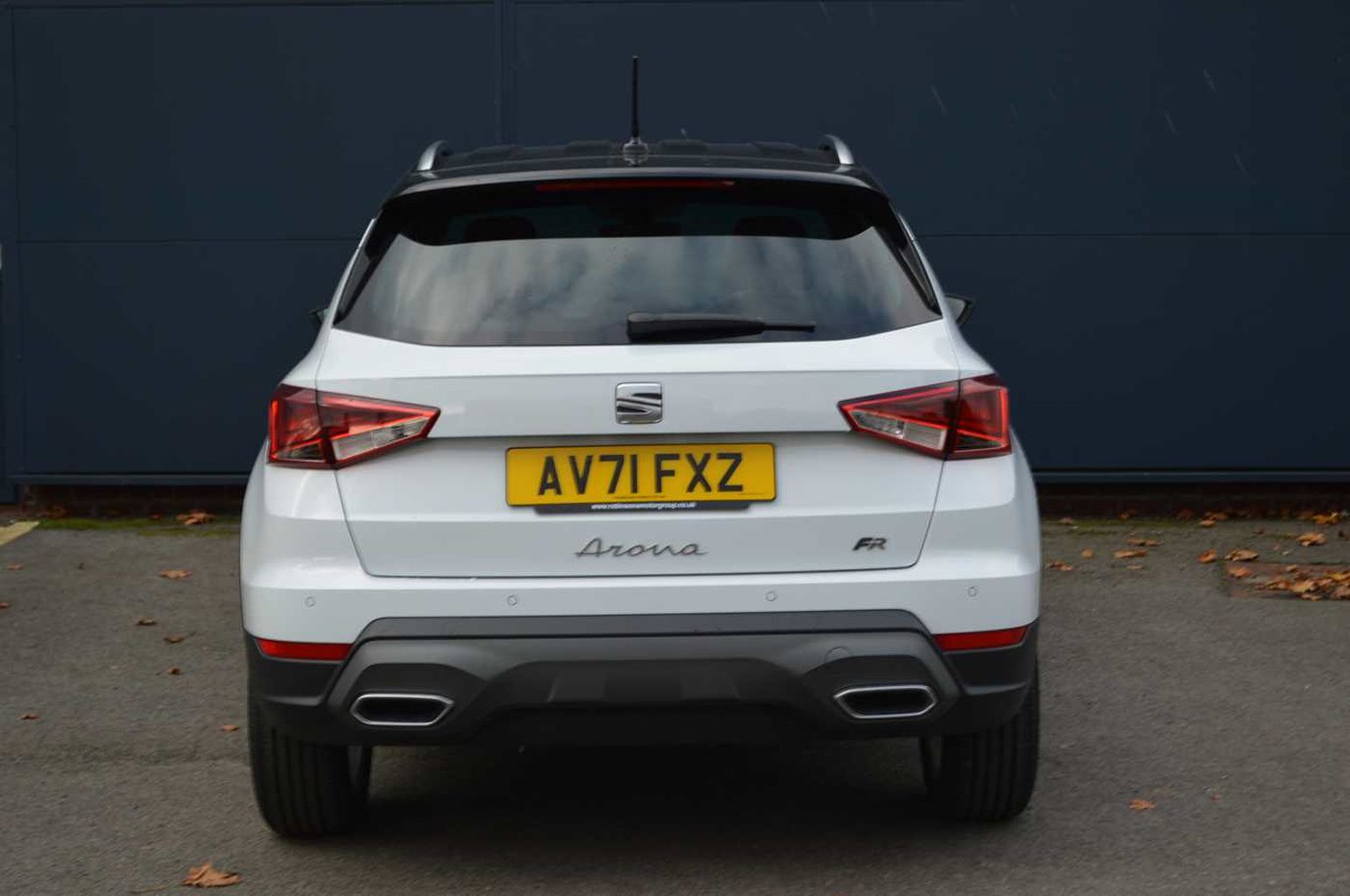 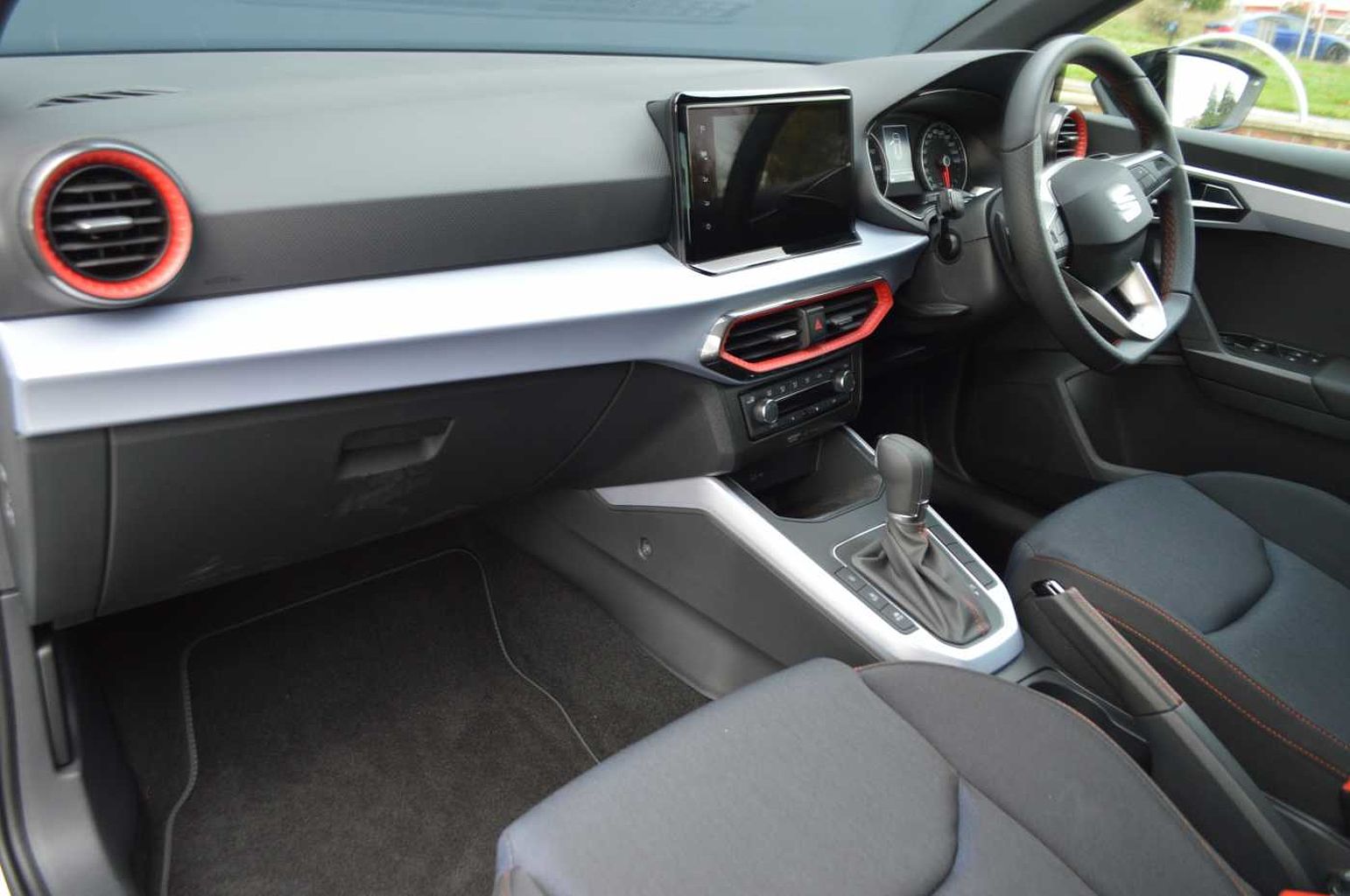 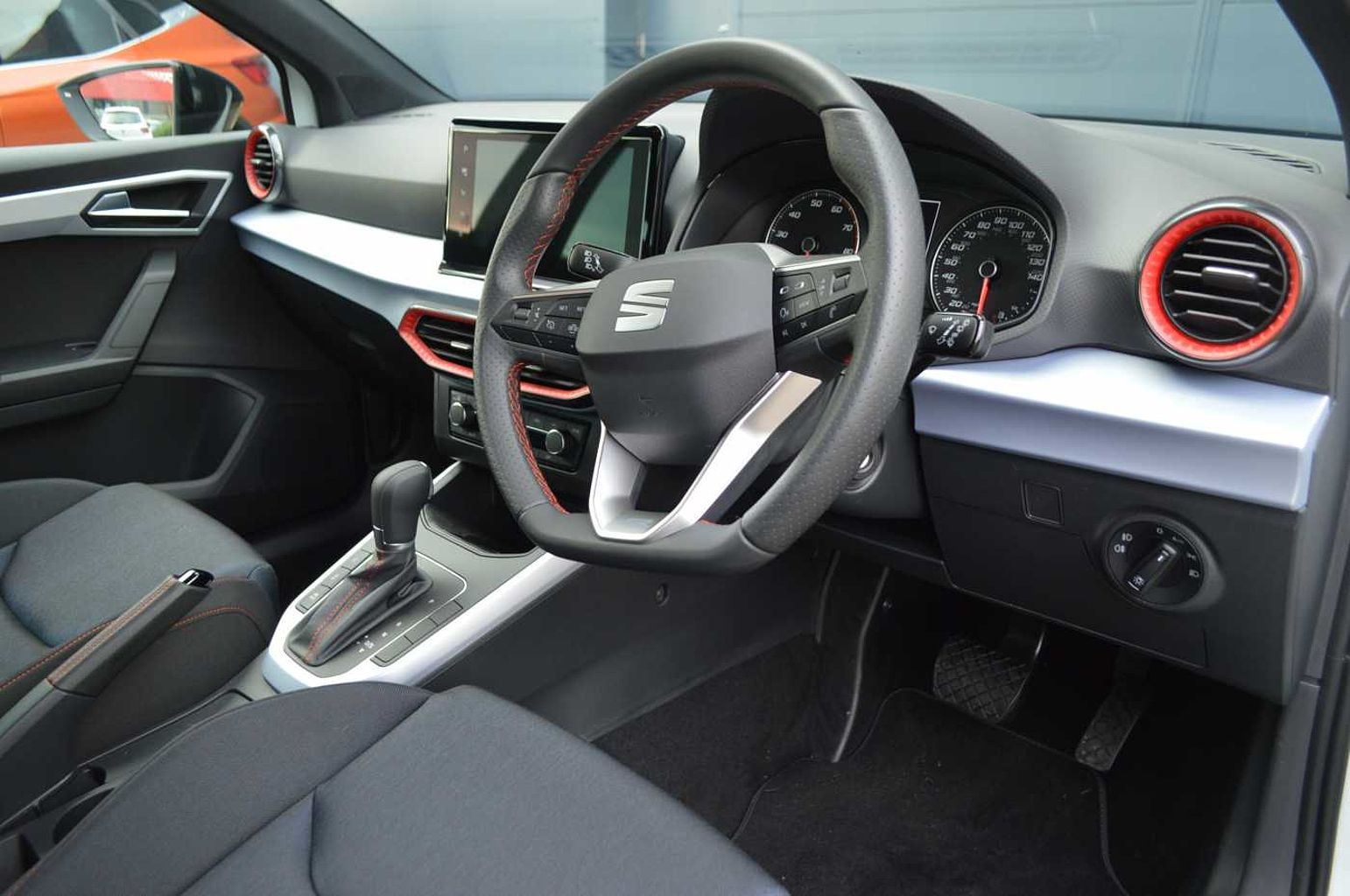 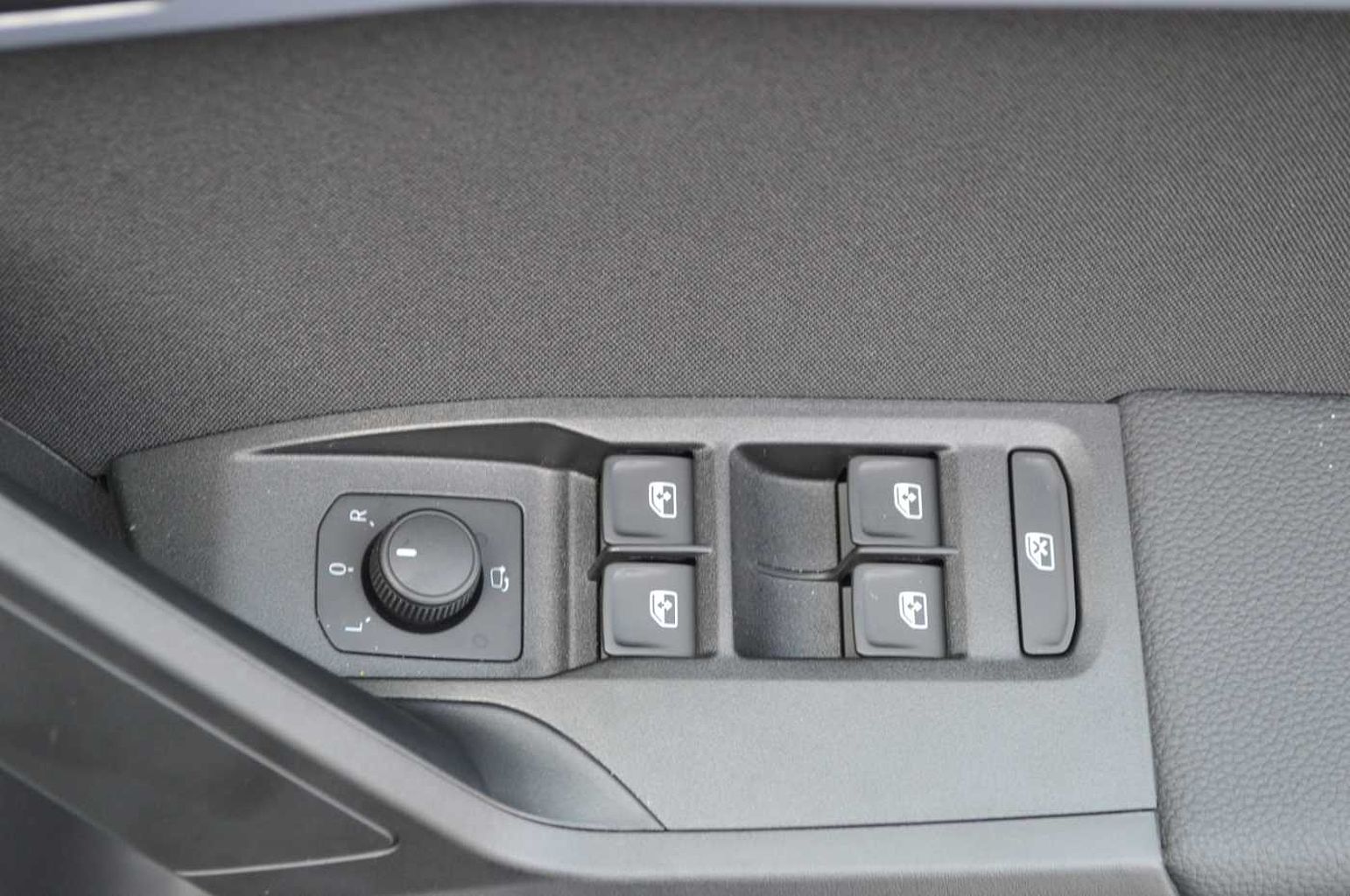 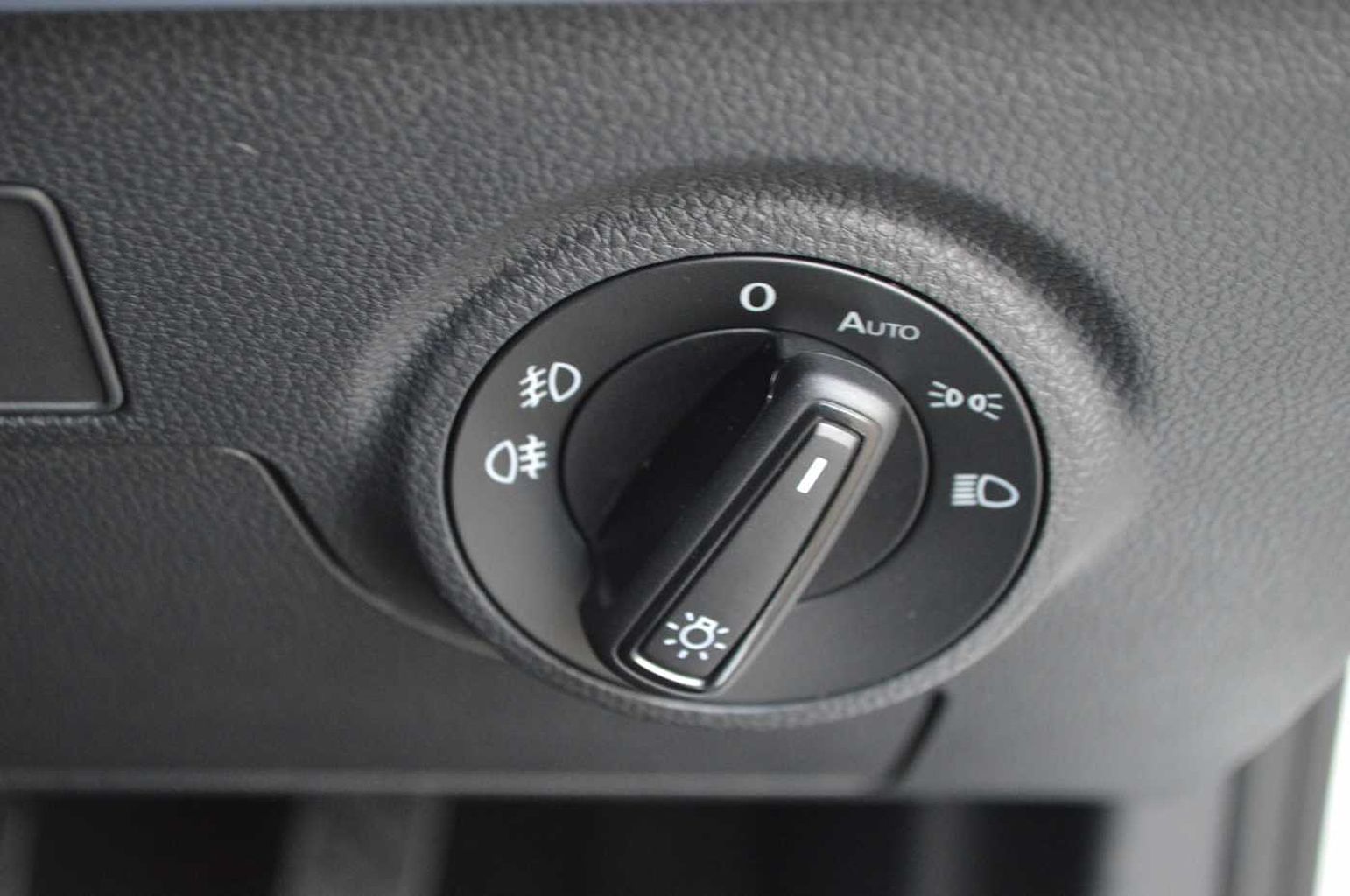 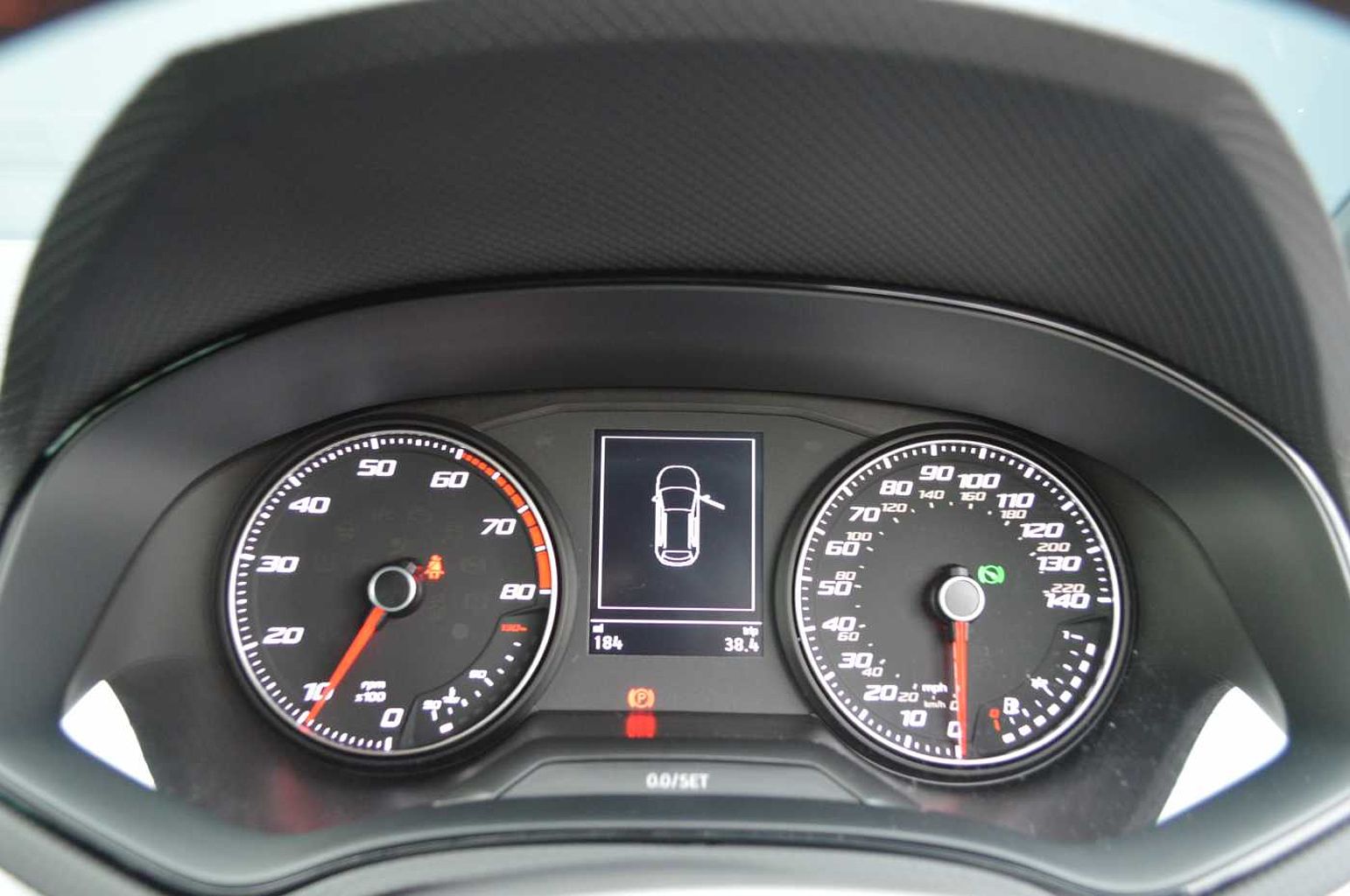 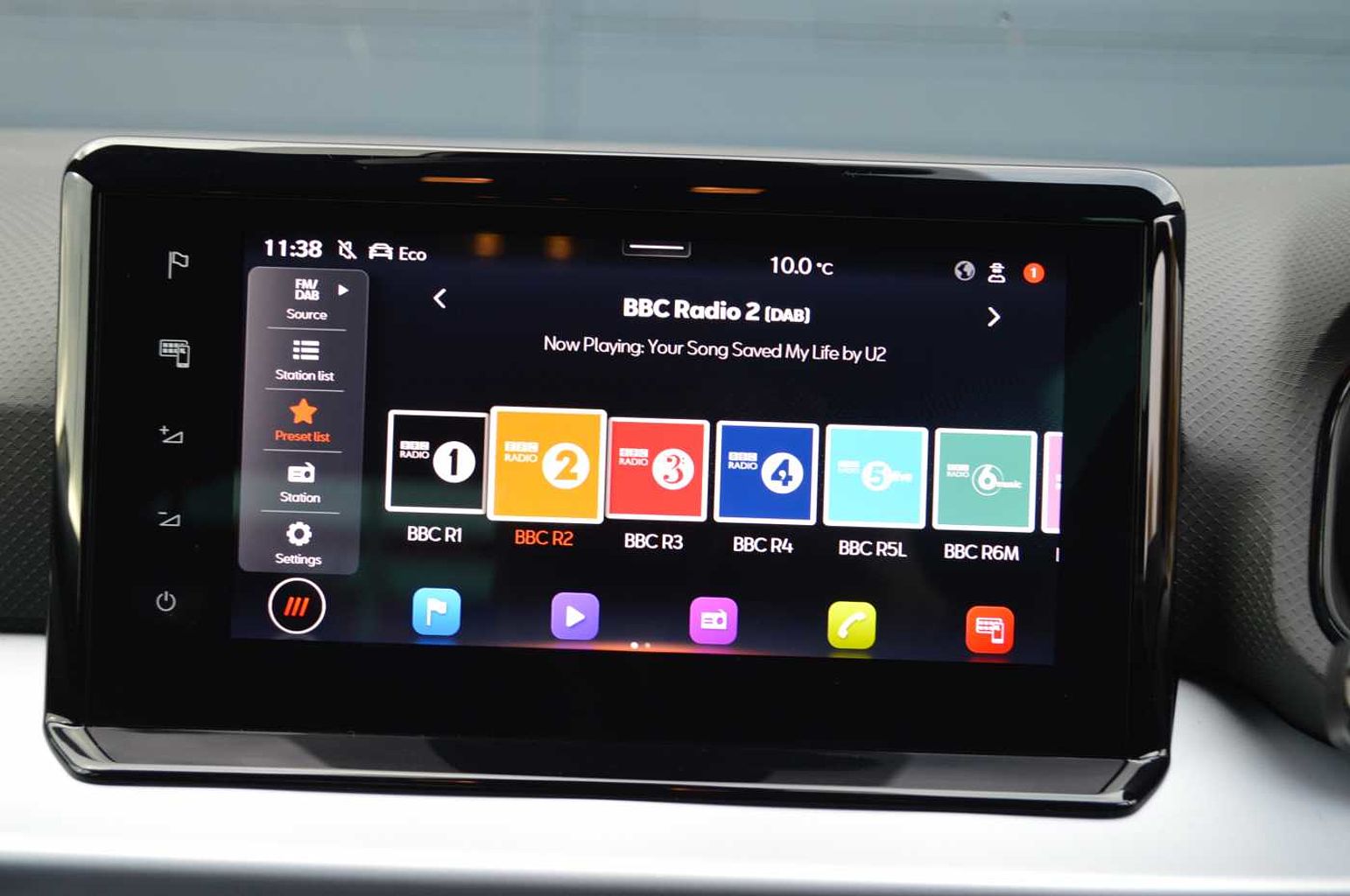 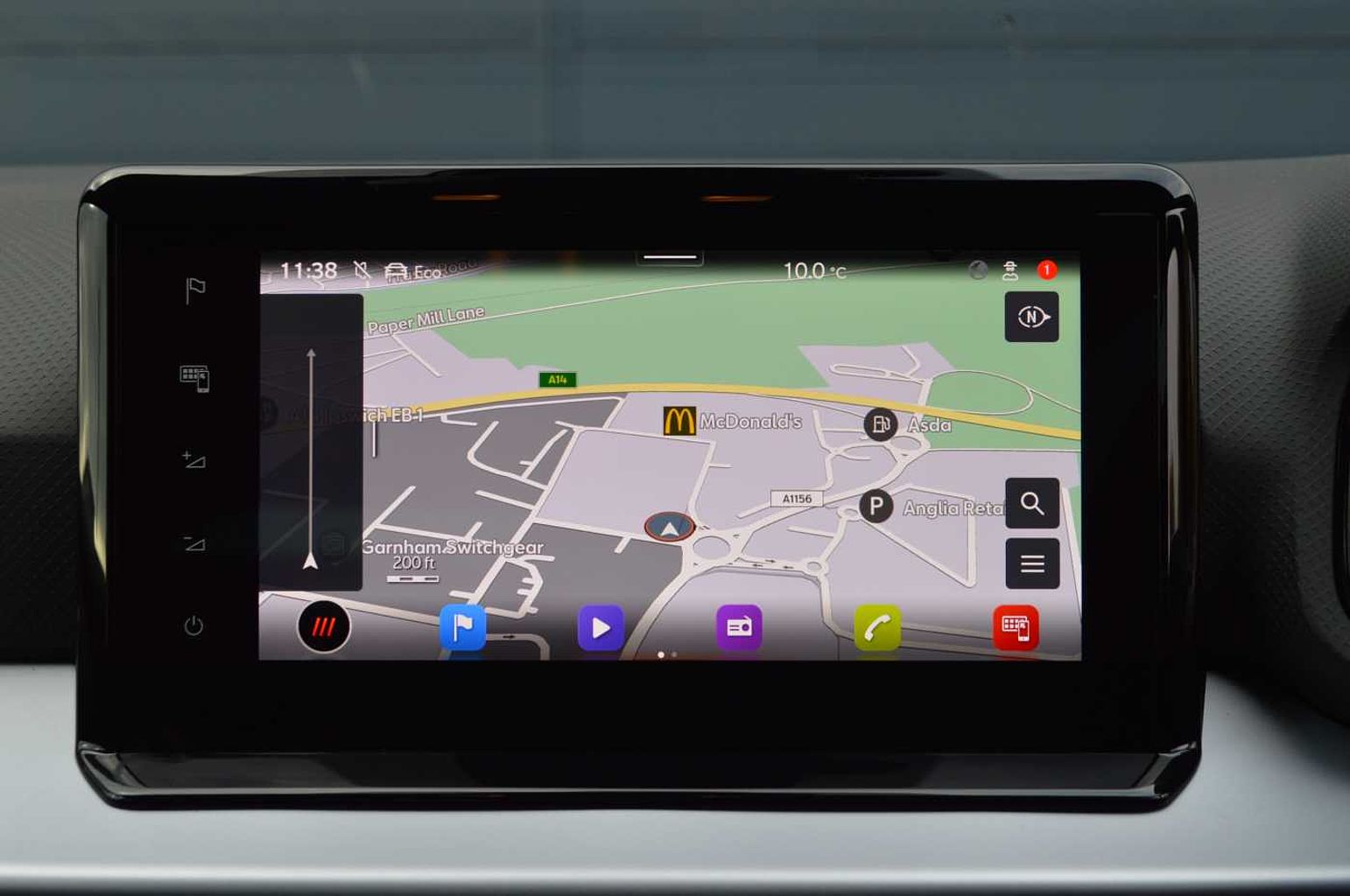 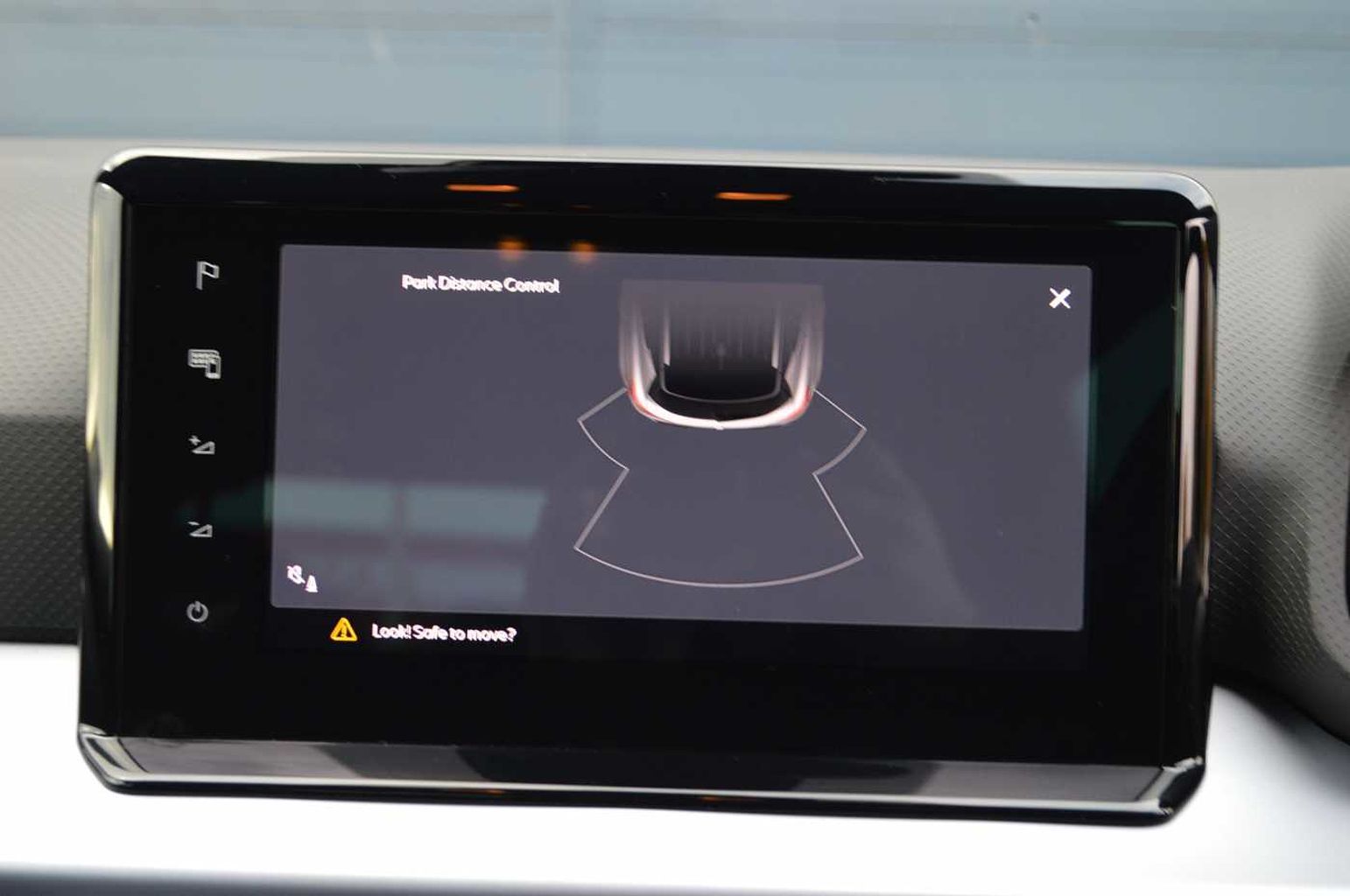 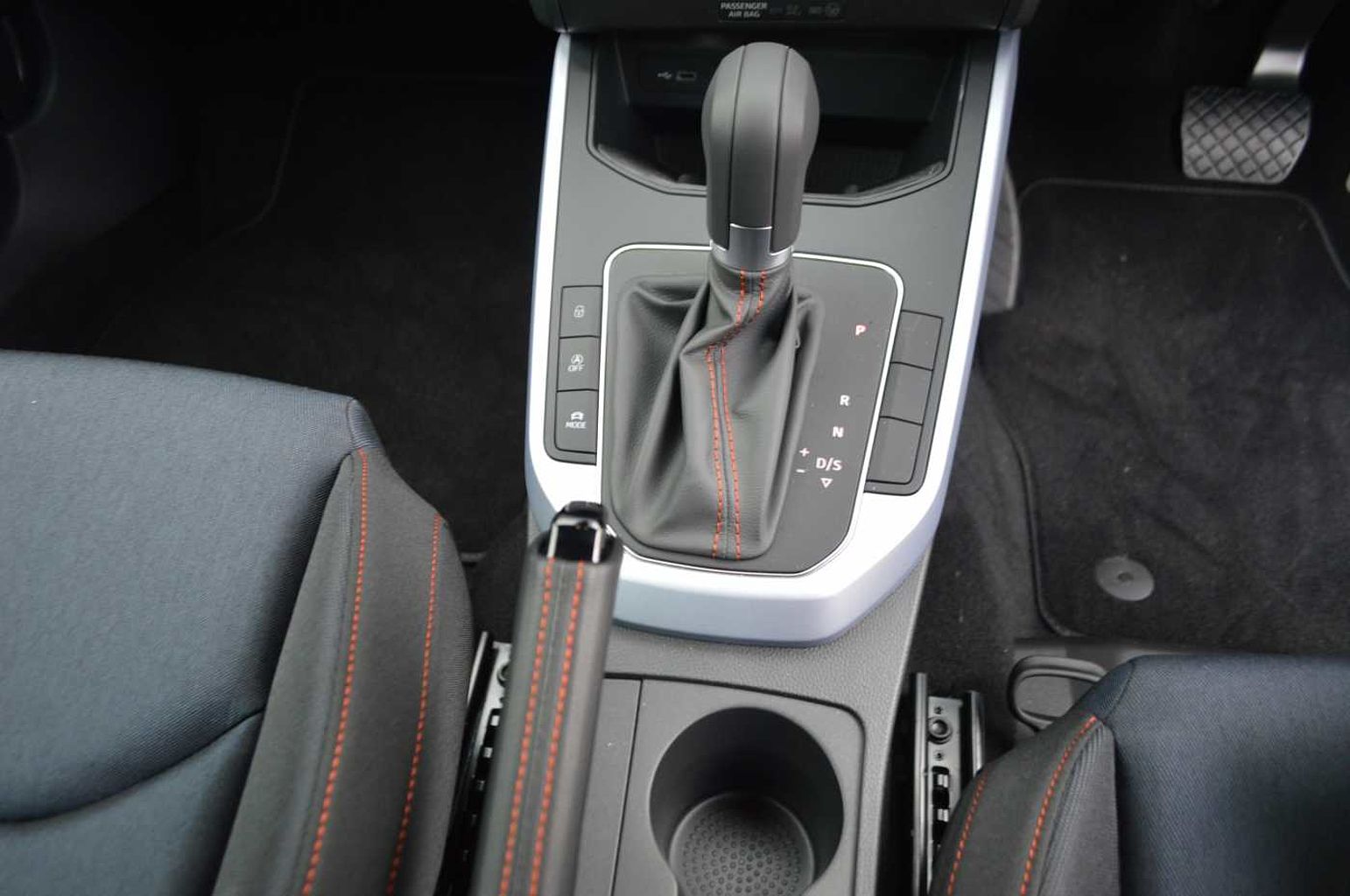 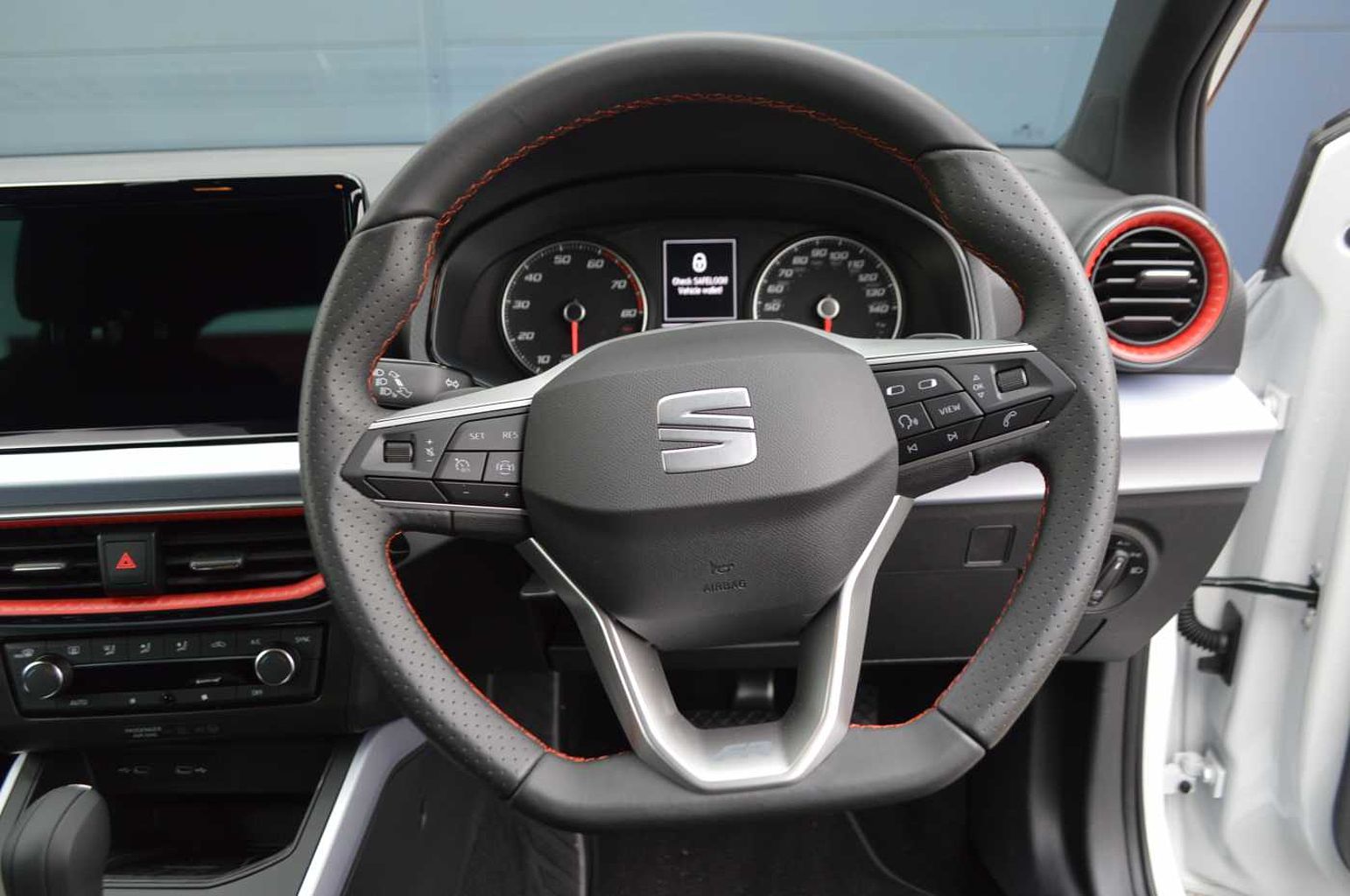 Every effort has been made to ensure the accuracy of the information above. However, errors may occur. Check with your local Retailer about items which may affect your decision to purchase.
* Please disregard the mileage unless it is verified by an independent mileage search. A mileage investigation will be carried out by your chosen Retailer.
SEAT UK Stock vehicles can be sourced through your local Retailer. Price may vary by Retailer.

** SEAT Car Insurance is underwritten by U K Insurance Limited. Subject to eligibility. Terms and conditions apply.
‡ Fuel consumption and CO2 figures for SEAT Approved Used Cars may be derived from WLTP technical procedures or the previous NEDC regime, depending on the age of the vehicle. You should only compare fuel consumption and CO2 figures with other vehicles tested to the same technical procedures (i.e. only compare figures labelled WLTP with other vehicles tested through WLTP and only compare figures labelled NEDC with other vehicles tested through NEDC). Fuel consumption and emissions figures are for comparability purposes and may not reflect real life driving results, which will depend upon a number of factors including the accessories fitted (post-registration), variations in weather, driving styles and vehicle load.
Send an Email
Send a Text

You can only add 3 models to compare. Please review your selection.